Eight capitals of the country hosted official events of Amazon Day Festivals 2022 and decentralized actions registered with Virada Amazônia de Pé, with the objective of reinforcing the defense of the biome and its peoples.

For the first time, the country took to the streets in force to celebrate the Amazon and to warn about the risks of forest degradation and attacks on its people. On the weekend before Amazon Day (September 5), about 150,000 people danced, were captivated and joined together in the defense of the region in eight Brazilian capitals and in more than 625 decentralized actions across Brazil, from the North to the South, and registered with Virada Amazônia de Pé. It was the beginning of the Amazon Day Festivals 2022, which continued until September 10.

More than 90 artists performed for free in Belém, Belo Horizonte, Brasília, Macapá, Manaus, Rio de Janeiro, São Luís and São Paulo, including Gaby Amarantos, Geraldo Azevedo, BaianaSystem, Bruxos do Norte and MC Rapadura. At Rock in Rio, one of the most important music festivals on the planet, the forest was also honored, both in the permanent installations Nave Natura and Palco da Amazônia, as well as in the words and gestures of musicians such as Rogério, the lead singer of the band Jota Quest, and DJ Alok.

The unprecedented mobilization took place after years of increasing deforestation in the forest with the greatest biodiversity in the world and the escalation of violence against the native peoples and the protectors of the biome. The festivities also provided data and warnings about the risks arising from the devastation, such as global warming and the consequent worsening of natural disasters and the changes in the rainfall regime, which affects, for example, food production. ClimaInfo performed a fly-over with Auricélia Arapiuns, from the Tapajós Arapiuns Indigenous Council (Cita), journalists and researchers in order to observe the impacts of the illegal mining in the Indigenous Lands from the sky above the Tapajós region. More details here.

“The Amazon is the guardian of the ways of life, of knowledge, and the greatest evidence of our interdependence with nature. Therefore, celebrating September 5 positions us in a place of commitment and shared visions, even if we have differences, where together we can share dreams, disseminate awareness and inspire more people with knowledge. This mobilization will be annual from now on, so that Amazon Day will always be celebrated by Brazilian society,” said a joint statement from the organizations about the mobilization. 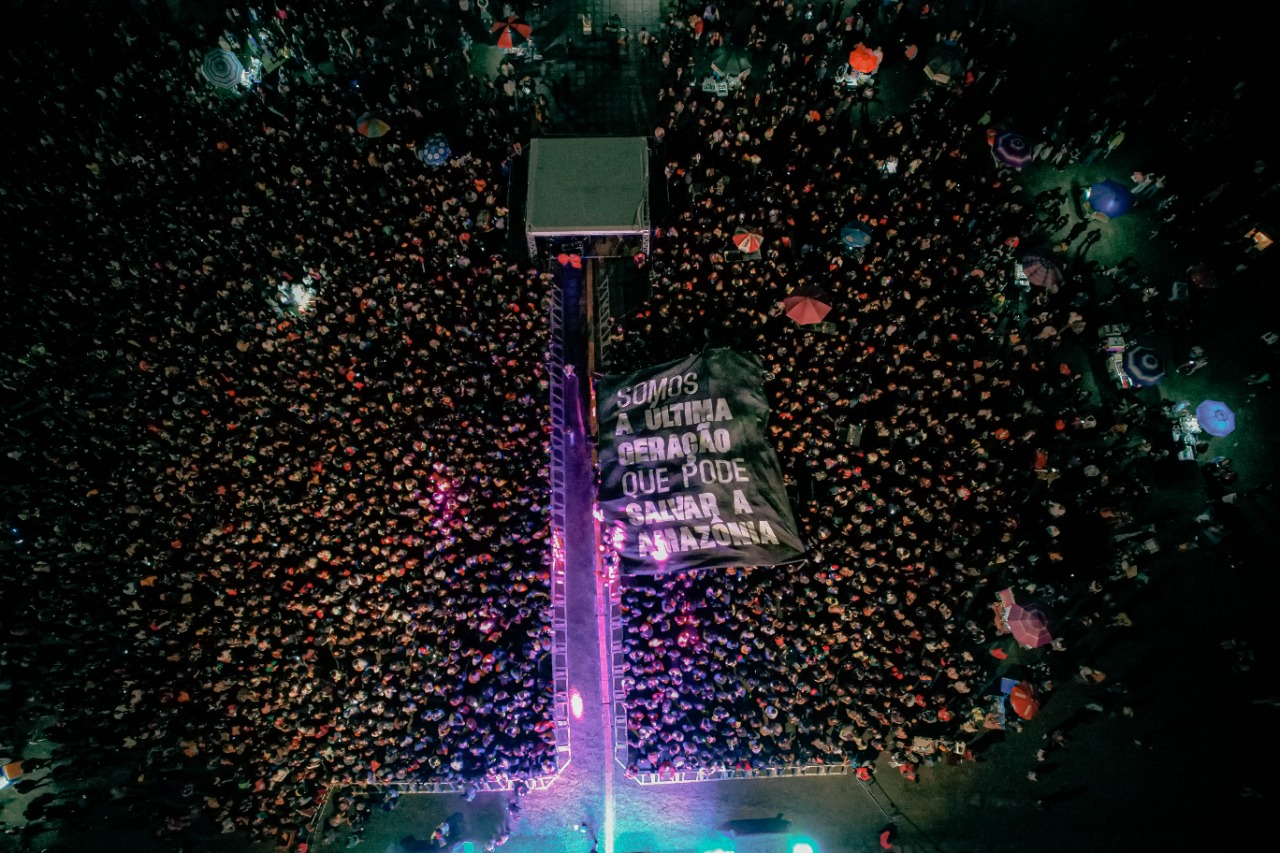 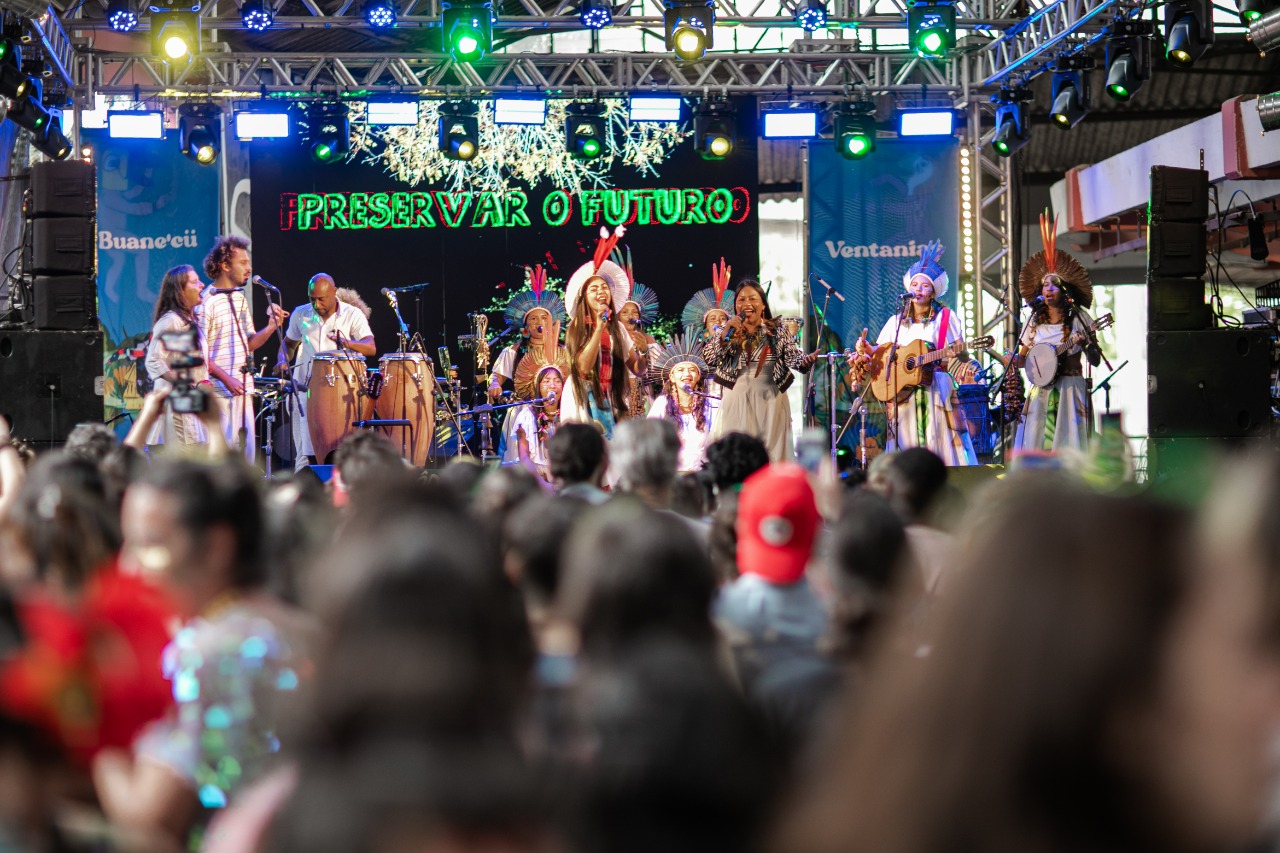 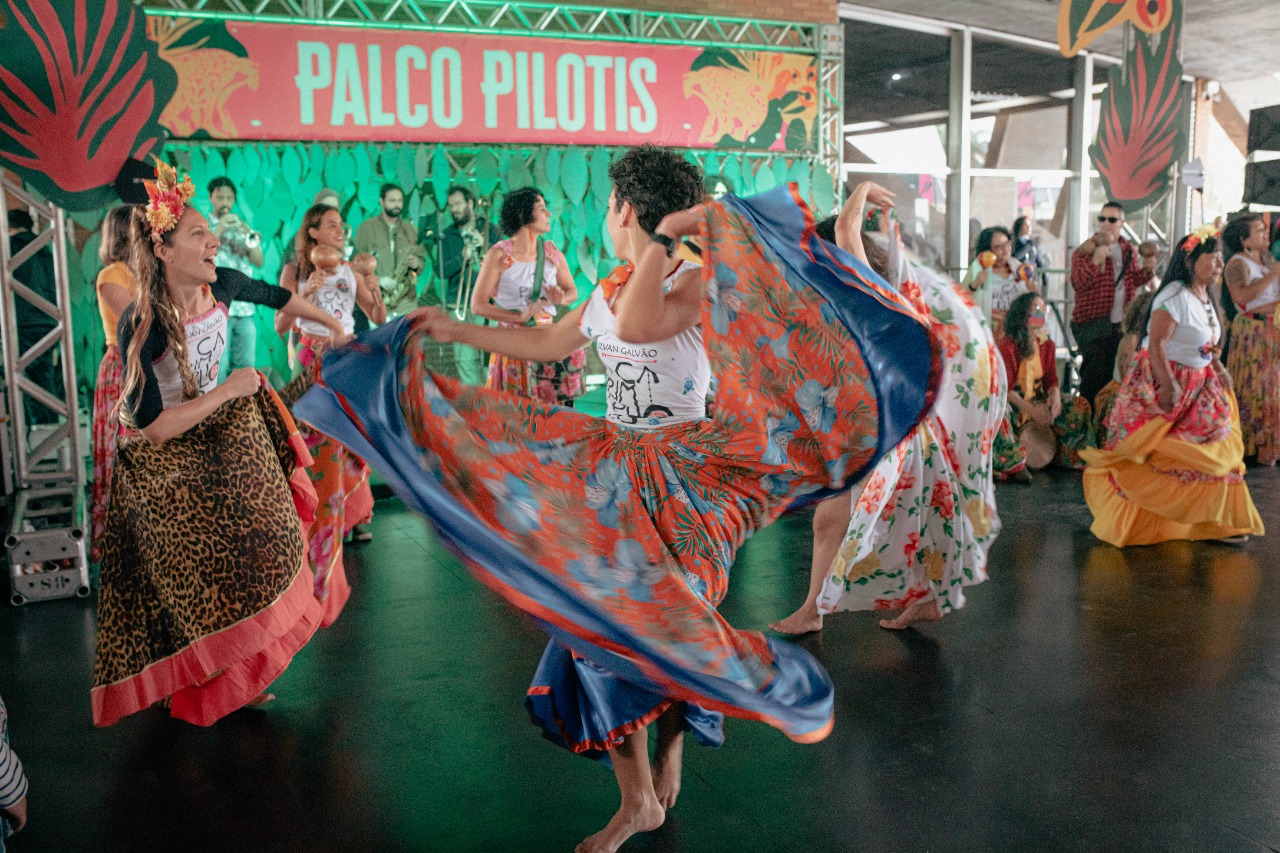 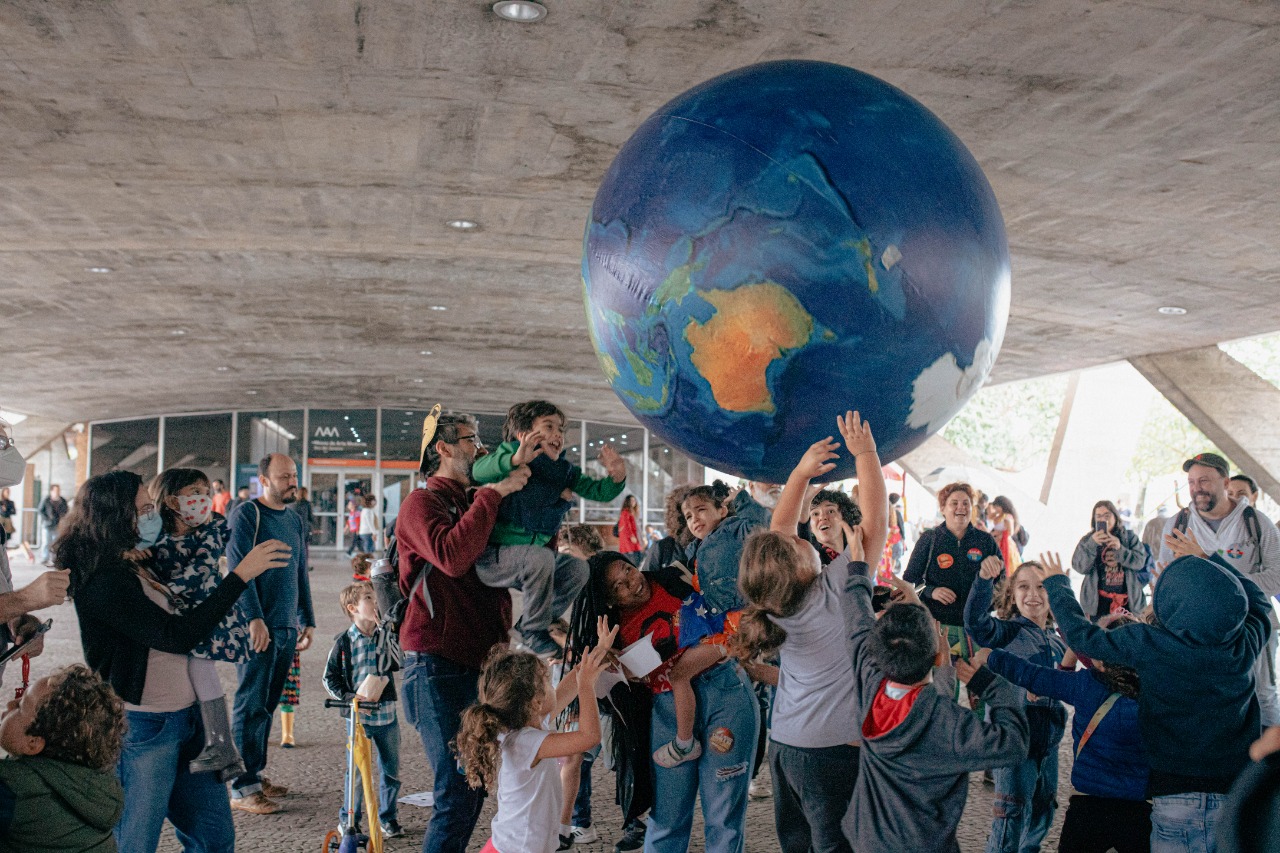 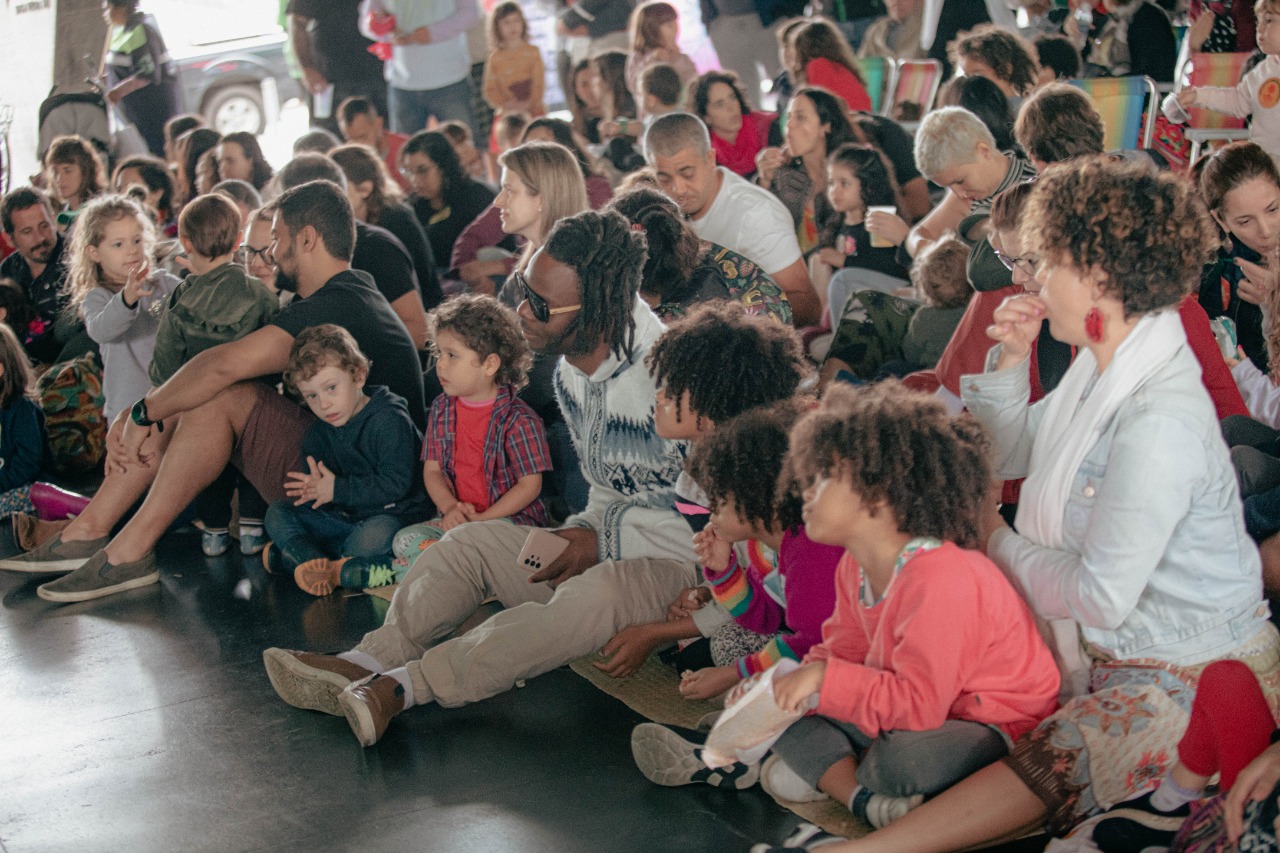