More than three thousand quilombolas from all over the country met in the capital of the country to denounce the dismantling of public policies and to call upon society to engage with the agenda.

A significant national mobilization of the quilombolas of Brazil, Aquilombar, took place in Brasilia in August to denounce the dismantling of the lack of application of public policies, to call upon the population in general to learn about and engage with the agenda, to denounce the violence and violations against the quilombola population inside and outside their territories, and to provide visibility to the importance of the quilombolas in the political, socioeconomic and climate debate of the country. It was organized by the National Coordination of Articulation of the Rural Black Quilombola Communities (Conaq).

For three days, more than three thousand quilombolas from all over the country met in the federal capital, with a focus on food and nutrition security. Representatives from several communities presented family farming practices, including community-based consumption, commercialization and tourism. The event also involved denouncements and the claims of rights that are guaranteed in the constitution. 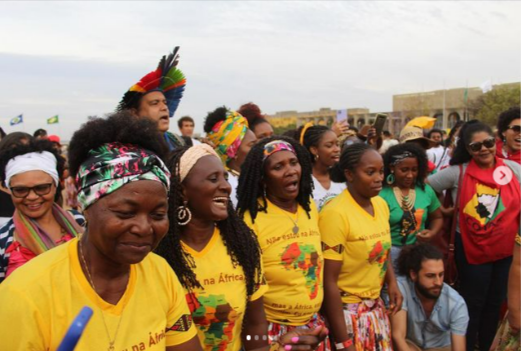 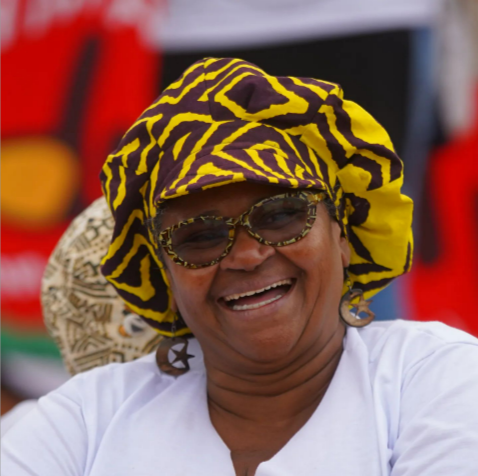 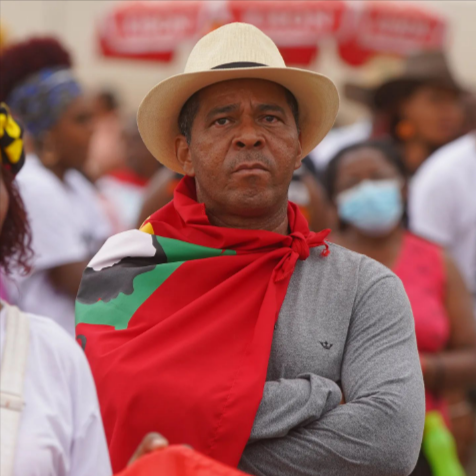