Auction of thermal power plants is a failure

Of the 2,000 MW on offer by thermal power plants, only 752.9 MW were sold. There were no offers in the Northeast region

The first 2,000 megawatts (MW) of a total of 8,000 MW of thermal power plants that was included, without any technical criteria, in the privatization law of Eletrobras were auctioned on September 30, in response to the lobby of business owners in the sector and contrary to the proposals of civil society. Arayara, a grantee of iCS, tried to prevent the auction from being held in the courts, because of the enormous environmental impact of building gas power plants where there is no gas and also at the significant expense of Brazilians. The result of the first auction of the “jabuti” thermal power plants, as they are called, exposed the lack of competitiveness of the projects. Of the 2 GW on offer, only 752.9 MW were sold, all of which were located in the state of Amazonas, which brings a significant risk to the region. The 1 GW on offer in the Northeast region did not receive any proposals.

“The result is partially celebrated by the Gas and Energy Coalition, which is a group formed by Brazilian civil society organizations. However, the technical director of the Arayara International Institute and the OPG (Observatory of Oil and Gas), Juliano Bueno de Araújo, reinforces the need of the just energy transition: “the three thermoelectric power plants that made the successful bids will increase the impacts of greenhouse gas (GHG) emissions and promote the generation of expensive and dirty energy for consumers.” According to Araújo, if it had been wind and solar energy, it would have cost up to three times lower, with zero emissions,” according to a report on the Arayara website. More details here. 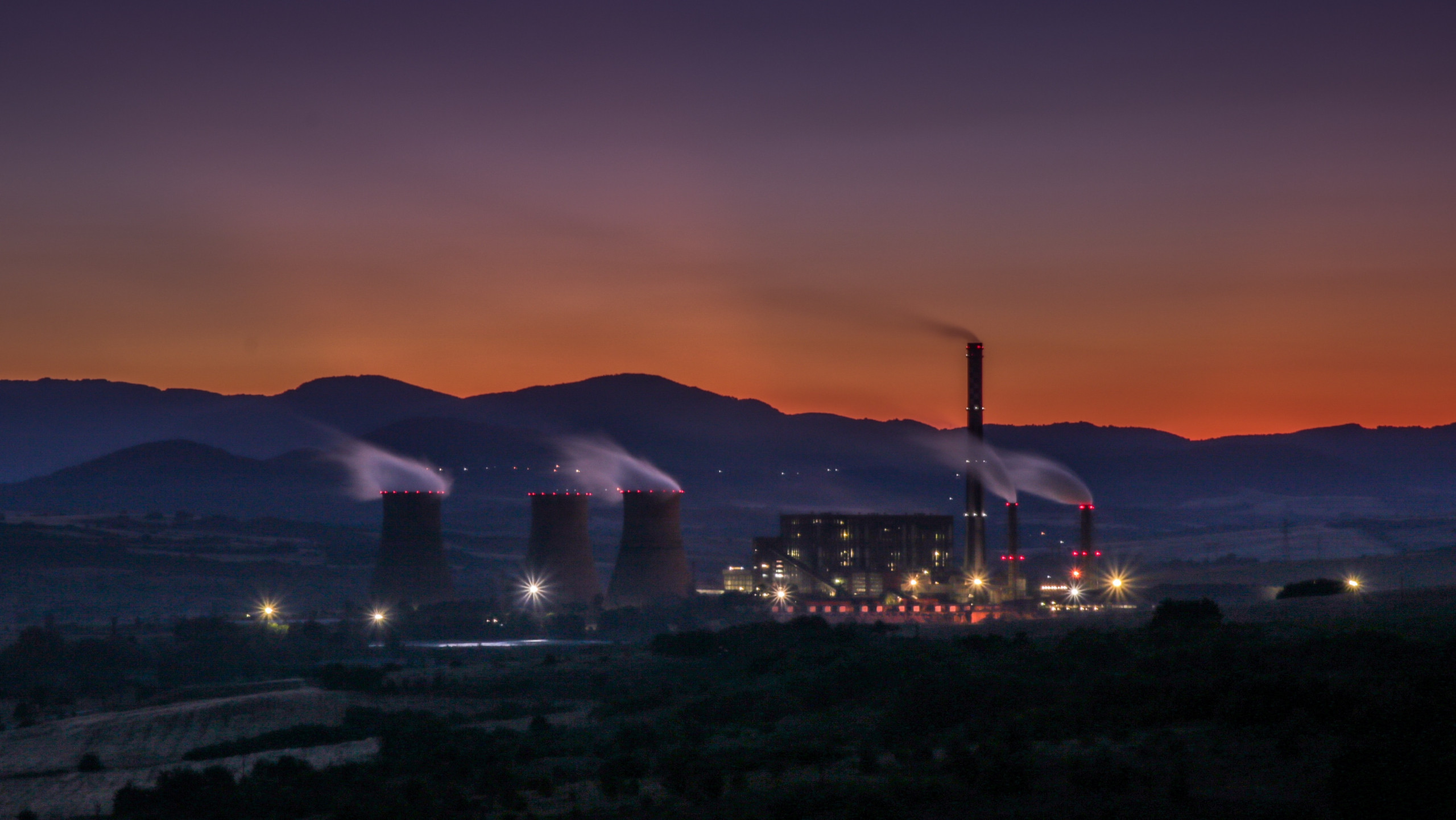