The community of Vale Encantado, in the neighborhood of Alto da Boa Vista, Rio de Janeiro, launches the complete treatment of local sewage 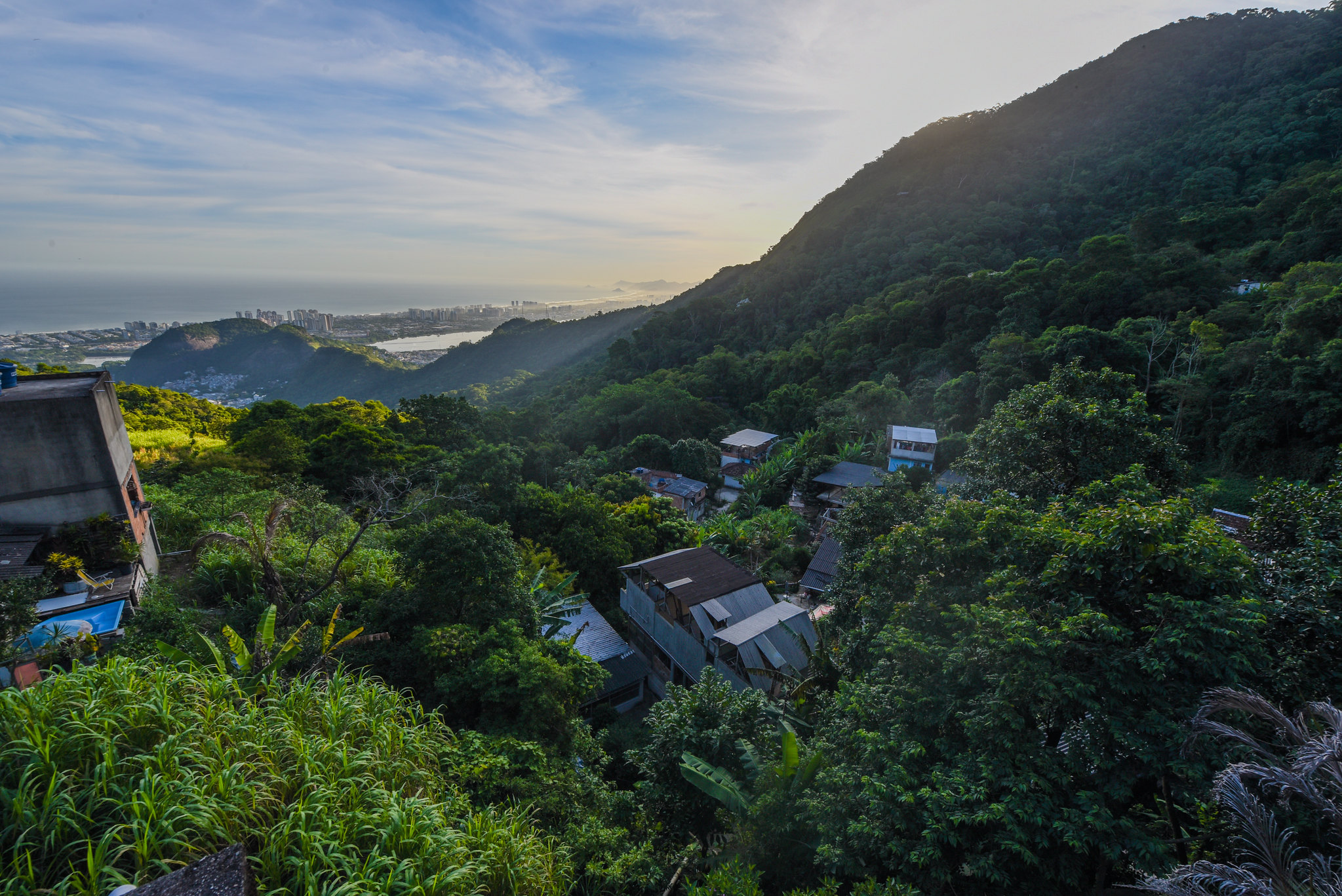 On June 4, on the eve of Environment Day, Vale Encantado, which is a small centenary community in Alto da Boa Vista, welcomed journalists and community leaders from Grande Rio for a press conference followed by the official launch of a major local achievement: a biosystem that performs the complete treatment of the local sewage, keeping the surrounding forest clean and protecting the health of the residents. Held in the cooperative of the community, which recently benefited from investments to install solar panels, the construction process is the tagline of the movie “Is the cleanest sewage in Rio in the favela?” which can be watched here.

The topic was the subject of reports in O Globo, UOL and O Dia, among others. 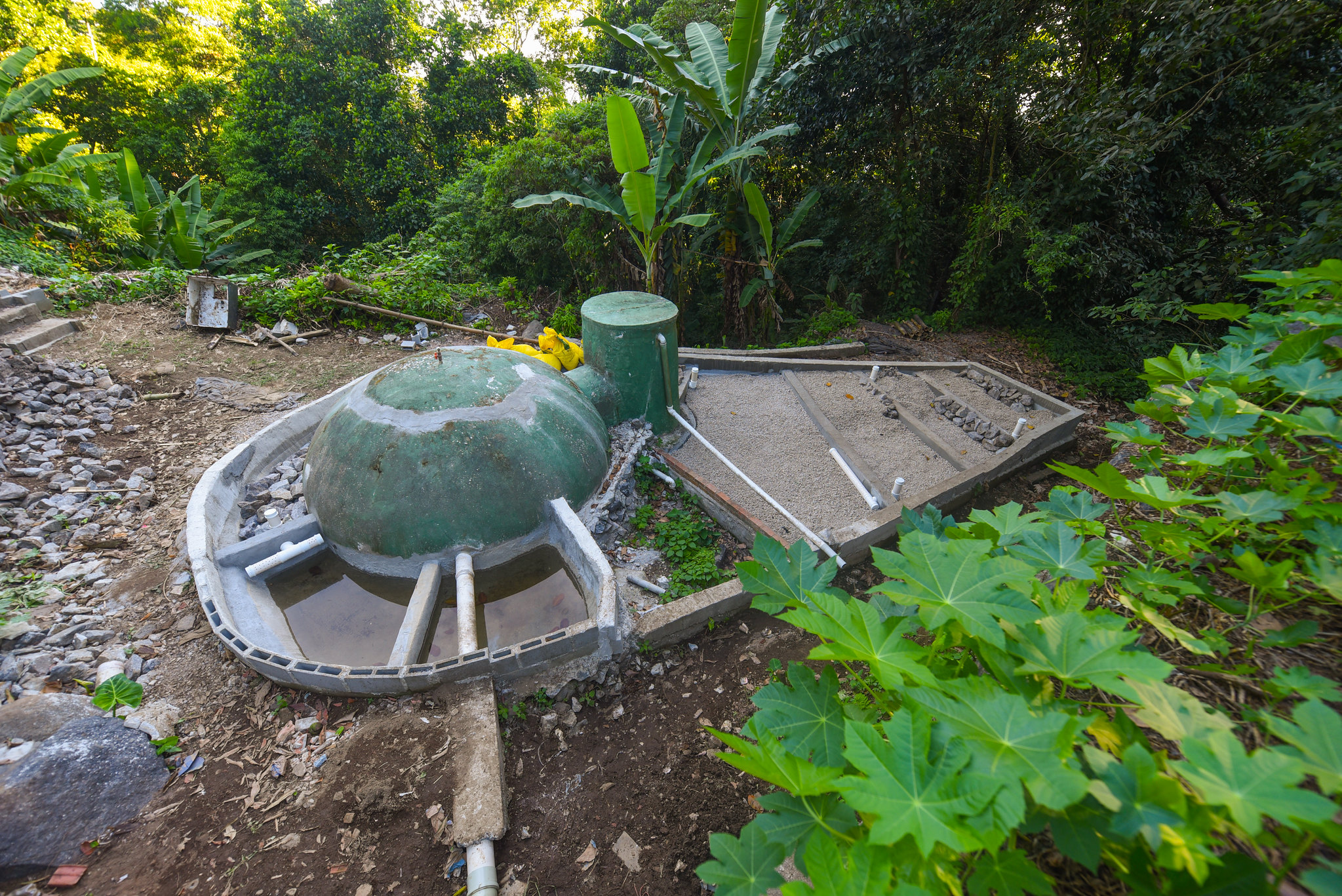