The city of New York hosted the Brazil Climate Summit and Climate Week in September, with the participation of iCS and its grantees in various panels and events

The Alziras Institute, an iCS grantee, participated in two events at Climate Week about women and a just energy transition. One of them was attended by the mayor of Palmas, Cinthia Ribeiro, who spoke with Izabella Teixeira, the former Minister of the Environment, and Michelle Ferreti, director of Alziras, on the panel “Women in Leadership heading towards a Just Transition: Lessons to be learned from Brazilian Female Mayors.”

The Brazil Climate Summit took place on September 15-16, on the new campus of Columbia University, with two priority objectives: to help change the negative perception surrounding the country regarding the climate and to position Brazil as a hub of green solutions that can be exported. Climate Week NYC, in turn, celebrated its 15th anniversary as the largest global event on the subject, bringing together leaders in climate action from business, governments and civil society, in partnership with the United Nations. 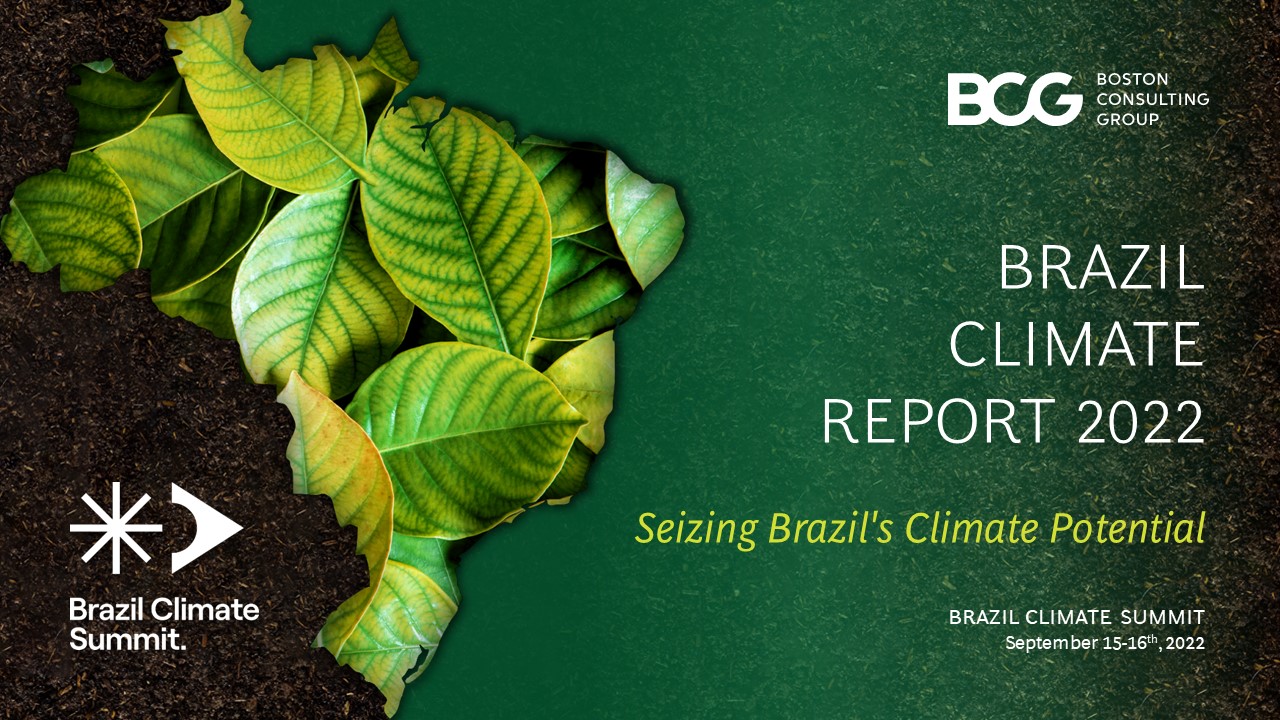