In a report in the Estado de S. Paulo, Gustavo Pinheiro, from iCS, shows that the national private sector has positioned itself even better than companies from other regions and more advanced economies

The Estado de S. Paulo spoke with experts in order to learn about the participation of the Brazilian private sector in COP27. While some parties see the economic changes towards low carbon as a business risk, many companies already consider them as an opportunity. Gustavo Pinheiro, coordinator of the Low Carbon Economy Portfolio at iCS, was one of the experts invited to comment on the subject. “Investments are starting to enter Brazil amounting to hundreds of millions and billions. The significant highlight is that Brazilian companies have positioned themselves well, even more so than companies from other regions or advanced economies, which did not play a leading role in demonstrating investments.” Among the initiatives praised by him are those concerning the conservation and regeneration of the forest areas by a joint venture called Biomas. Read more here. 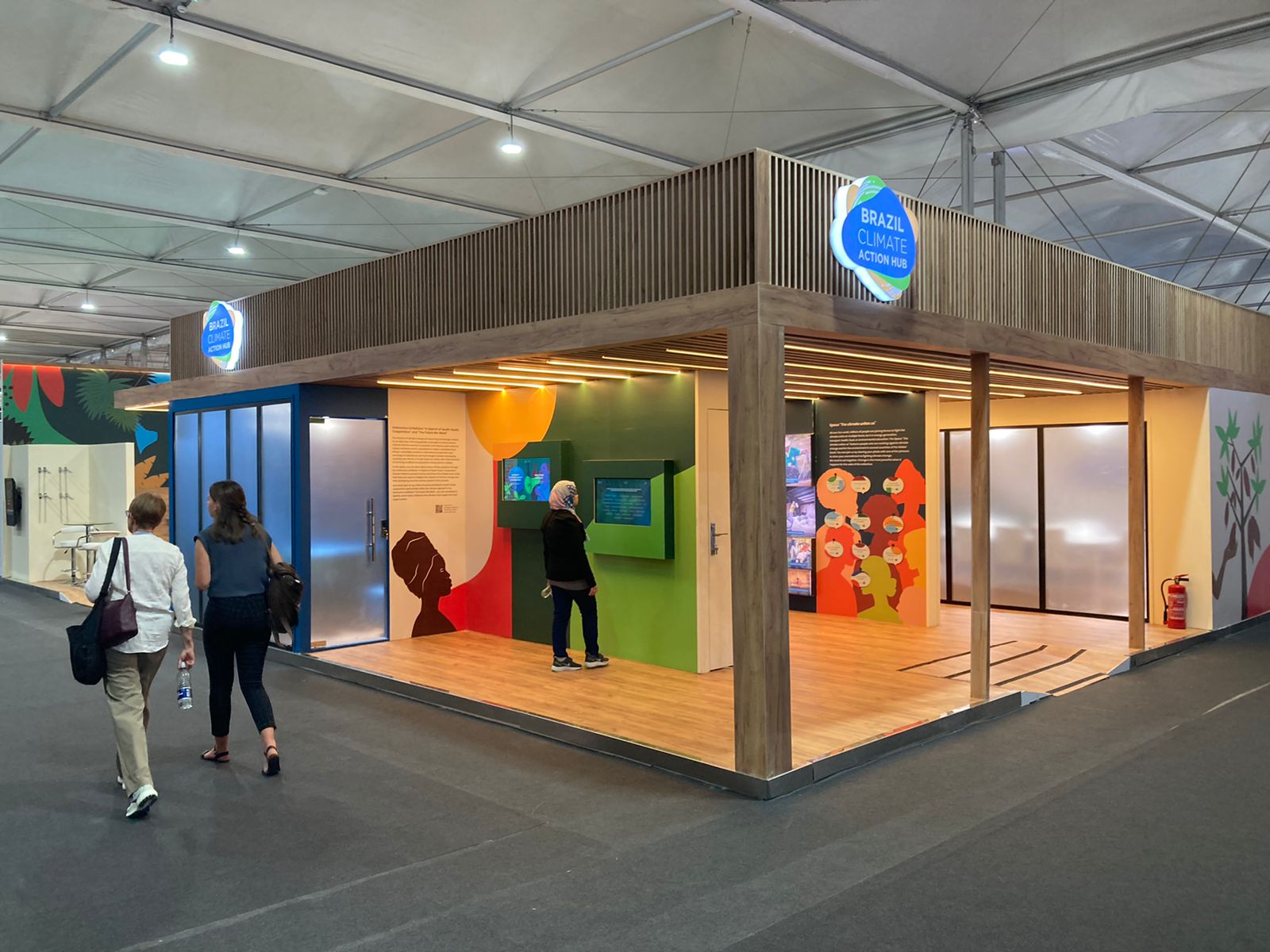