The trade union for the bus companies said that it had received the decision from the City Hall with surprise, despite it being discussed for many years, and that it will be necessary to either increase fares or the granted subsidies

The City Hall has ruled that São Paulo bus companies can no longer add diesel-powered buses to their fleet. Currently, among the more than 13,000 buses in circulation in the capital of São Paulo, only a little more than 200 are electric. The legislation in force says that the companies must reduce the emission of pollutants by 50% by 2028 and to zero by 2038. Soot emissions must be reduced by 90% by 2028. The bus companies claimed to be surprised by the decision, despite it being discussed for many years.

The announcement comes at a good time and will help in the fight against pollution and climate change. Even so, explains Hélio Wicher Neto, the coordinator of Public Policies for the Institute of Health and Sustainability (an organization that together with IDEC, both grantees of iCS, monitor the subject), the City Hall is far from perfect because the Working Group set up for the creation of clean fleets has not produced any significant results.

“Everything that is being discussed in this area, with technical support, with the support of civil society and with transparency, is being relegated to a backstage discussion, which we understand is somewhat contradictory and filled with conflict. We are talking about millions of tons of pollutants being dumped into the atmosphere of the city and being breathed in by its population, causing thousands of deaths every year,” he says. 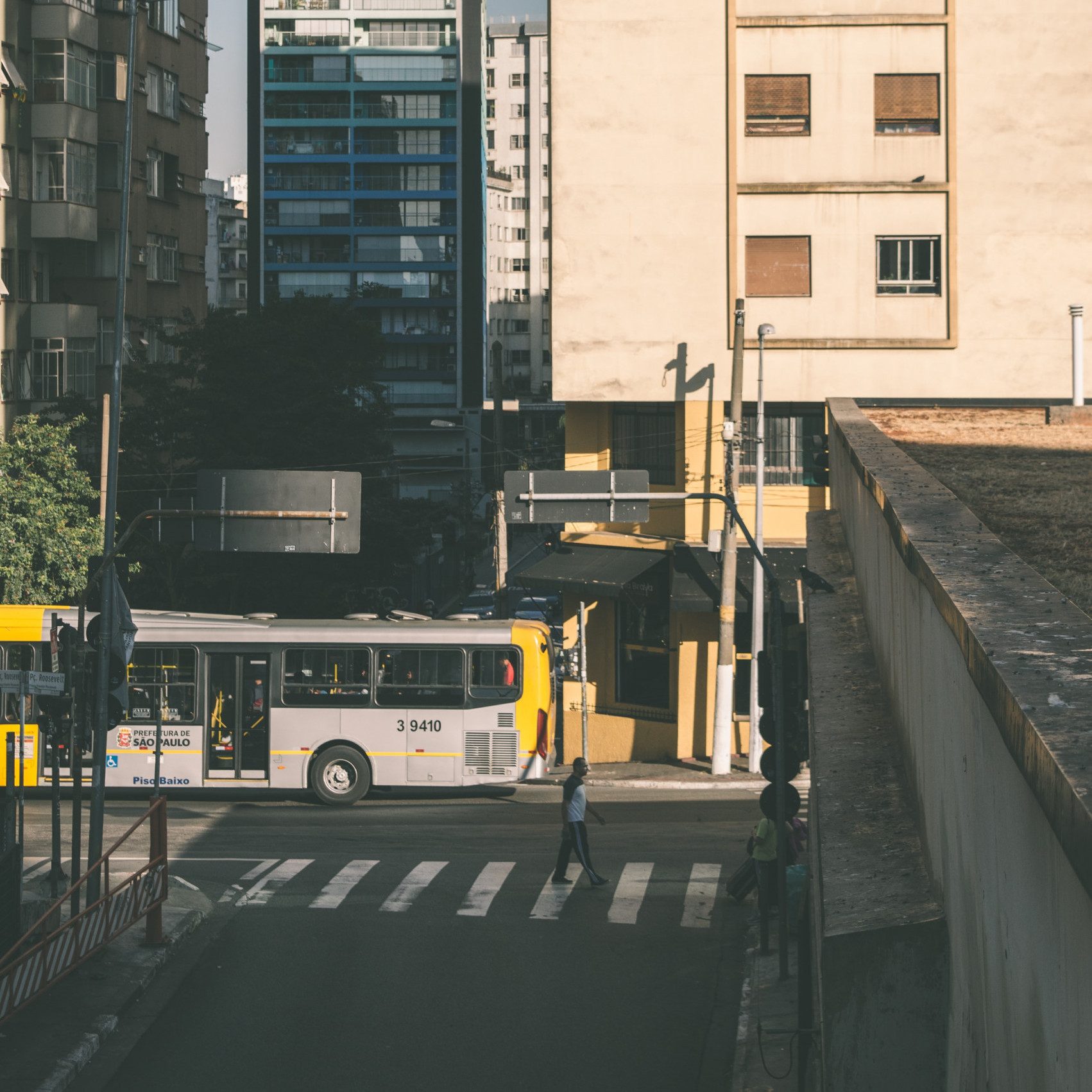