XIV Meeting of the Amazon Network of Clinics for Human Rights included experts, civil society and universities in the discussion about illegal mining and the legal alternatives to confront the practice

The contamination by mercury in the Amazon, especially in the states of Amazonas, Pará and Amapá, was discussed during the XIV Meeting of the Amazon Network of Clinics for Human Rights, which took place in Macapá (AP) in early September. The Minamata Convention, which helps countries to restrict the use of mercury and was ratified by Brazil, in 2017, was also analyzed, with paths considered for its full implementation. “The issue of mercury is linked to the illegal mining in the Amazon, and people are affected by this, because the population is exposed both by the rivers and by the consumption of the carnivorous fish in the region,” explains Ciro Brito, the coordinator of the Legal Network of the Amazon at iCS. The Climate and Law portfolio is working directly on the subject, by considering the urgent need to find legal alternatives and solutions to combat the illegal mining, which affects society, the environment and the climate. 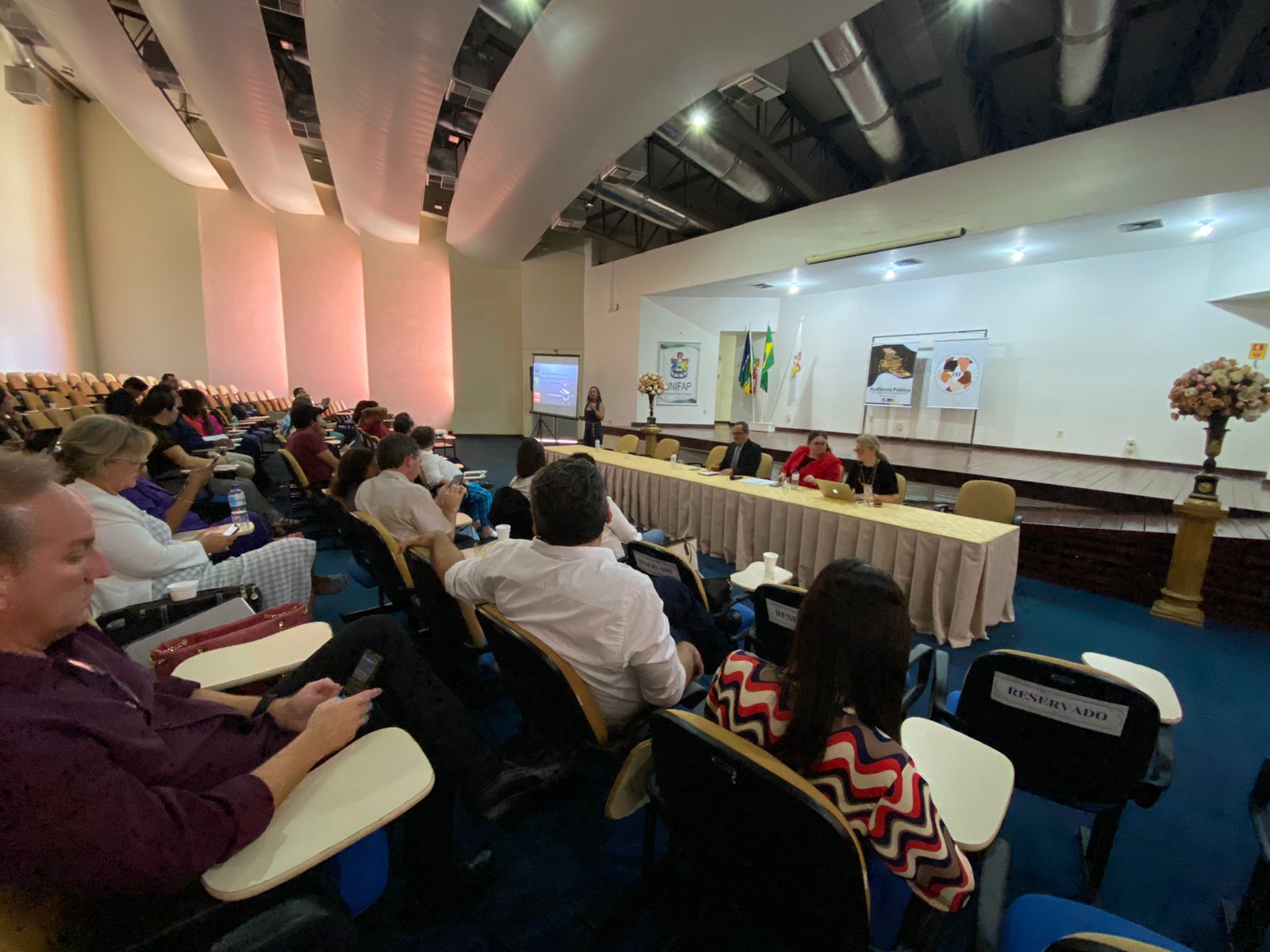