Decarbonizing of the economy for the presidential candidates

In early September, the IDS, together with several civil society entities, published the document “Green Economy in Brazil – Contributions to a national policy” about sustainable national growth.

The reversal of unemployment and hunger in the country involves the development of the green economy, with the promotion of the sustainable growth of the economy. Therefore, the promotion of tax reform with this perspective and the approval of the PEC of the Climate are fundamental. These are some of the most important points of the document “Green Economy in Brazil – Contributions to a national policy.” This was coordinated by the Democracy and Sustainability Institute (IDS) and published in early September, with a focus on the then candidates for the presidential race.

Joaquim Levy, former Minister of Finance and a member of Convergence for Brazil, Carlos Mussi, director of ECLAC (Economic Commission for Latin America and the Caribbean), and Carlos Eduardo Young, from the Institute of Economics at UFRJ, participated in the launch debate. Ana Toni, from iCS, and Ricardo Young, from IDS, were responsible for the opening. Watch the entire event here. 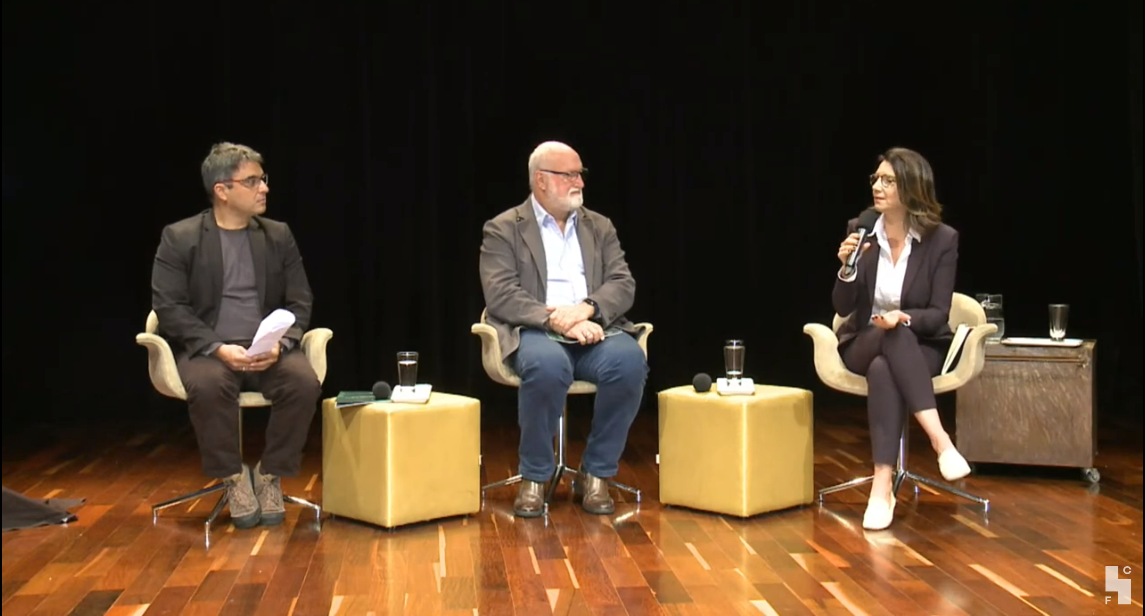