With about five thousand participants, the event discussed climate change, the protection of the forest and its people. The Pan-Amazonian Declaration of Belém is announced

The 10th Pan-Amazonian Social Forum (FOSPA) met in Belém (PA) with around 5,000 participants of different genders, ages and ethnicities. On the first day, a march of small farmers, traditional peoples and communities, as well as urban movements, marked the participants from nine countries who reflected on the enormous challenge of unifying forces in the struggle for life in war territories.

FOSPA was also the stage for the first face-to-face meeting of the Legal Network of the Amazon, which proposes the strengthening of non-profit organizations and entities based or operating in the Legal Amazon for environmental, climate and territorial defense. In all, more than 30 entities, including the office of the public defender and the prosecution office participated in the chat, which included the sharing of experiences.

The CPT (Pastoral Commission of the Land) of Pará addressed cases for the defense of human rights, mainly in the Tapajós territory, while the Kanindé of Rondônia (of which Txai Suruí is a part) explained the case of the local Court of Justice that reversed the Complementary Law that was responsible for suppressing 119,000 hectares of land of the state conservation units. The positive result was supported by Kanindé, WWF and other partners such as Amicus Curiae of the Direct Action for the Declaration of Unconstitutionality filed by the Office of the Agrarian Defender of the State. iCS, in turn, explained about cases of strategic climate litigation.

At the end, the Forum created the Pan-Amazonian Declaration of Belém. Ciro Brito, the coordinator of the Legal Network of the Amazon at iCS, explains that, in the following passage of the document, the creativity has included the judiciary as a front of incidence: “Today, the Amazon is at its worst moment, devastated by governments for which nature is a commodity and the rights of peoples have no validity. Up to the present day, no government has guaranteed the full exercise of the rights of the Amazonian people in the defense of Mother Nature. In this situation, it is necessary to call upon social movements, appeal to creativity, learn from mistakes and to continue to fight.”

Another highlighted topic is: “The current climate crisis and its civilizational threat, which is a consequence of the development model, has taken the Amazon ecosystem to the point of no return, threatening the irreparable loss of the most important tropical forest on the planet and the home to more than 50 million people, together with a good part of the planetary biodiversity. If we do not stop this trend now, tomorrow will be the death of the Pan-Amazonian region, which is vital to stop global warming and to guarantee life on the planet. Time is running out.”

Ciro says that climate change has mainstreamed the FOSPA debates, with special attention to the point of no return, which was introduced in the reports of the IPCC and the Panel of Scientists of the Amazon at COP26. The evidence that has been presented at the recent COPs has been important for the debates of the social movements.

Read about the Forum in full. 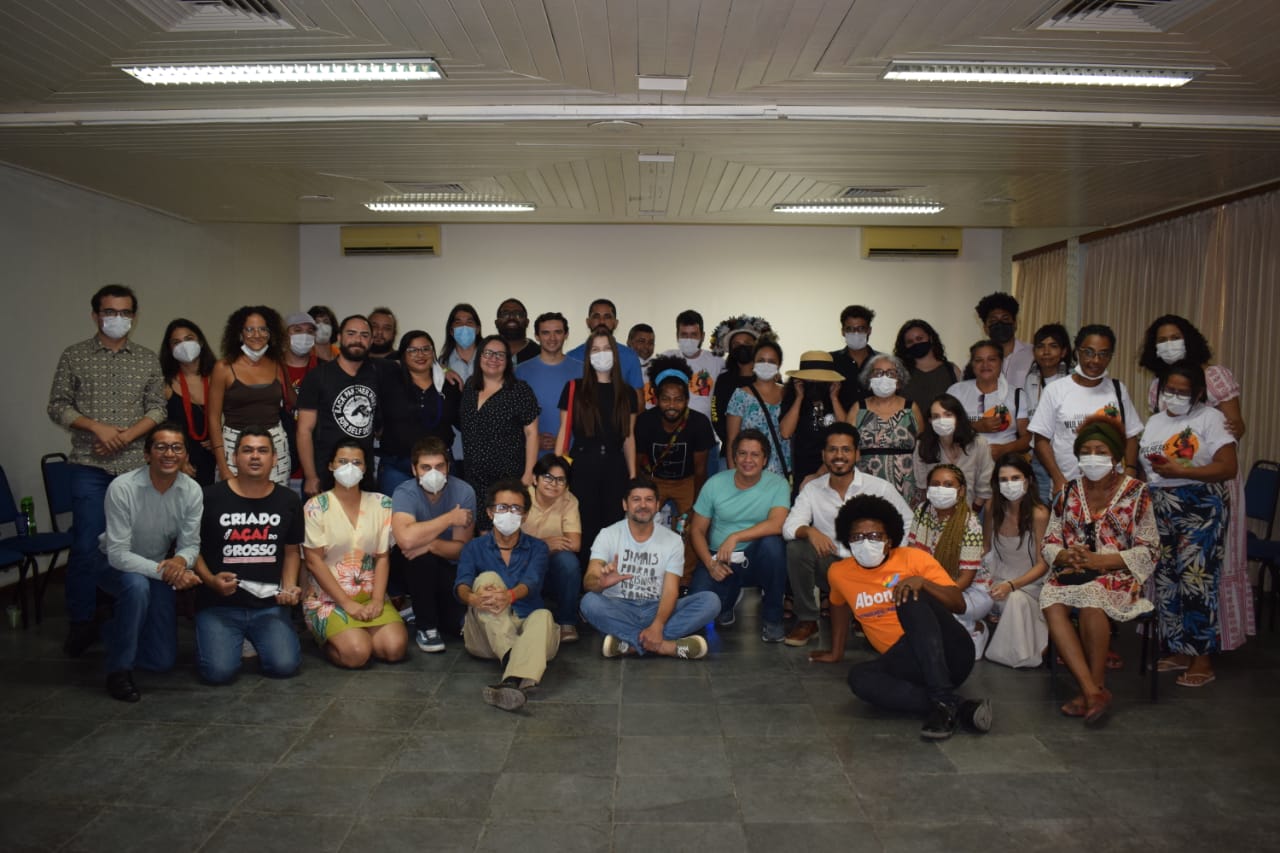