Legal battle against the thermoelectric power plants in the Sepetiba Bay

The State Court of Rio de Janeiro has accepted a request from the Arayara Institute and halted the construction of four floating thermoelectric power plants in the port zone of the region.

The State Court of Rio de Janeiro has ordered the immediate suspension of four floating thermoelectric power plants from the Turkish company Karpowership that would have been installed in the port zone of ​​Sepetiba Bay (RJ), in a decision that happened after a notification from Arayara in Defense of Life questioned the exemption from the EIA-RIMA by the INEA (State Institute for the Environment). Despite the licensing having been interrupted by a court decision, the construction of the towers, explains Arayara, including at sea, is continuing at full speed, directly impacting artisanal fishing, animals and vegetation.

Nicole Figueiredo de Oliveira, a director of Arayara, denounces “that the implementation of the complex of the thermoelectric power plants is a project of environmental racism and energy racism, because this energy was contracted at a value almost 7 times greater than usual and has a high degree of local impact, exacerbating economic and social crises. Oil and natural gas are the most expensive energies in the market and can be replaced by clean and renewable energies.”

During a public hearing coordinated by the NGO and promoted by the commissions of Human Rights and Minorities and Mines and Energy of the Chamber of Deputies, on August 3, the Institute proposed a new public civil action before the State Court of Rio de Janeiro, asking for the suspension of the deliberation of the State Commission for Environmental Control (CECA) due to the unenforceability of the EIA-RIMA and the impediment of Karpowership regarding the installation of the complex.

The good news is that, on August 9, Aneel decided to revoke the grants conceded to Karpowership regarding the 4 floating thermoelectric power plants! The Aneel board did not recognize the arguments of the company in relation to the delay of more than 90 days for the start of the operation and responded to the fight by civil society, which had denounced the impact on the environment and on the community. 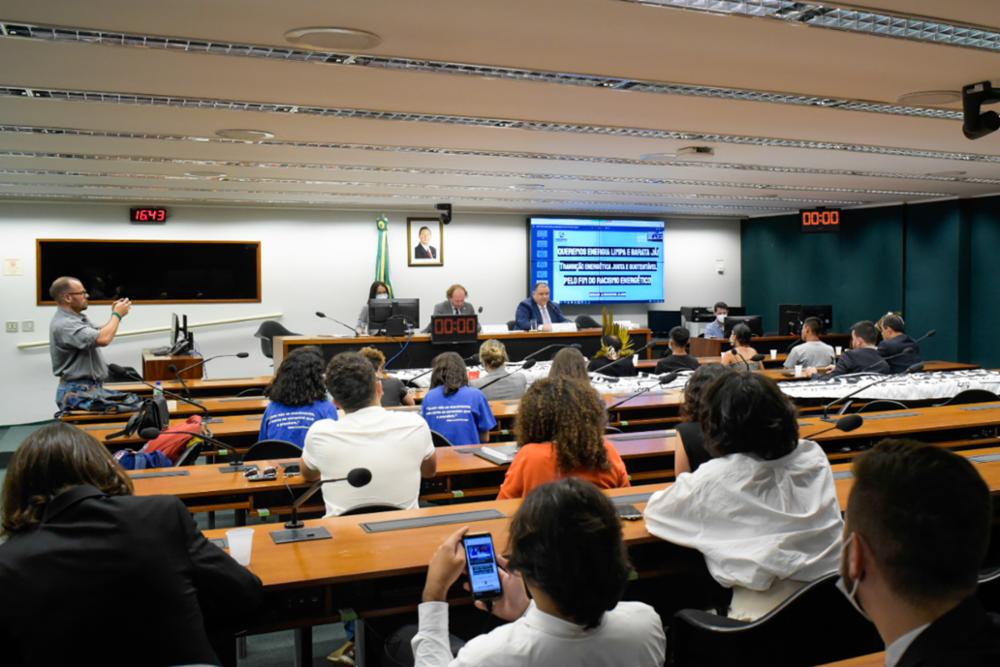