A partnership between the city hall, Ciclocidade and the Strava app has the objective to guarantee that 4% of the daily trips in the city are made by bicycle in 2030

A partnership entered into between the city hall of São Paulo, Ciclocidade (Association of Urban Cyclists of São Paulo, which is an iCS grantee) and the Strava application will measure the circulation of cyclists in the capital of São Paulo. The initiative is connected to the PlanClima (Climate Action Plan of the Municipality of São Paulo 2020-2050), which has the goal of achieving 4% of trips in the city being made by bicycle in 2030 – five times more than recorded by the Origin-Destination Survey of 2017.

Because Strava is used by a specific public, and not by all the people who use bicycles, statistical models were created to extrapolate what has been detected by the app.  More information here! 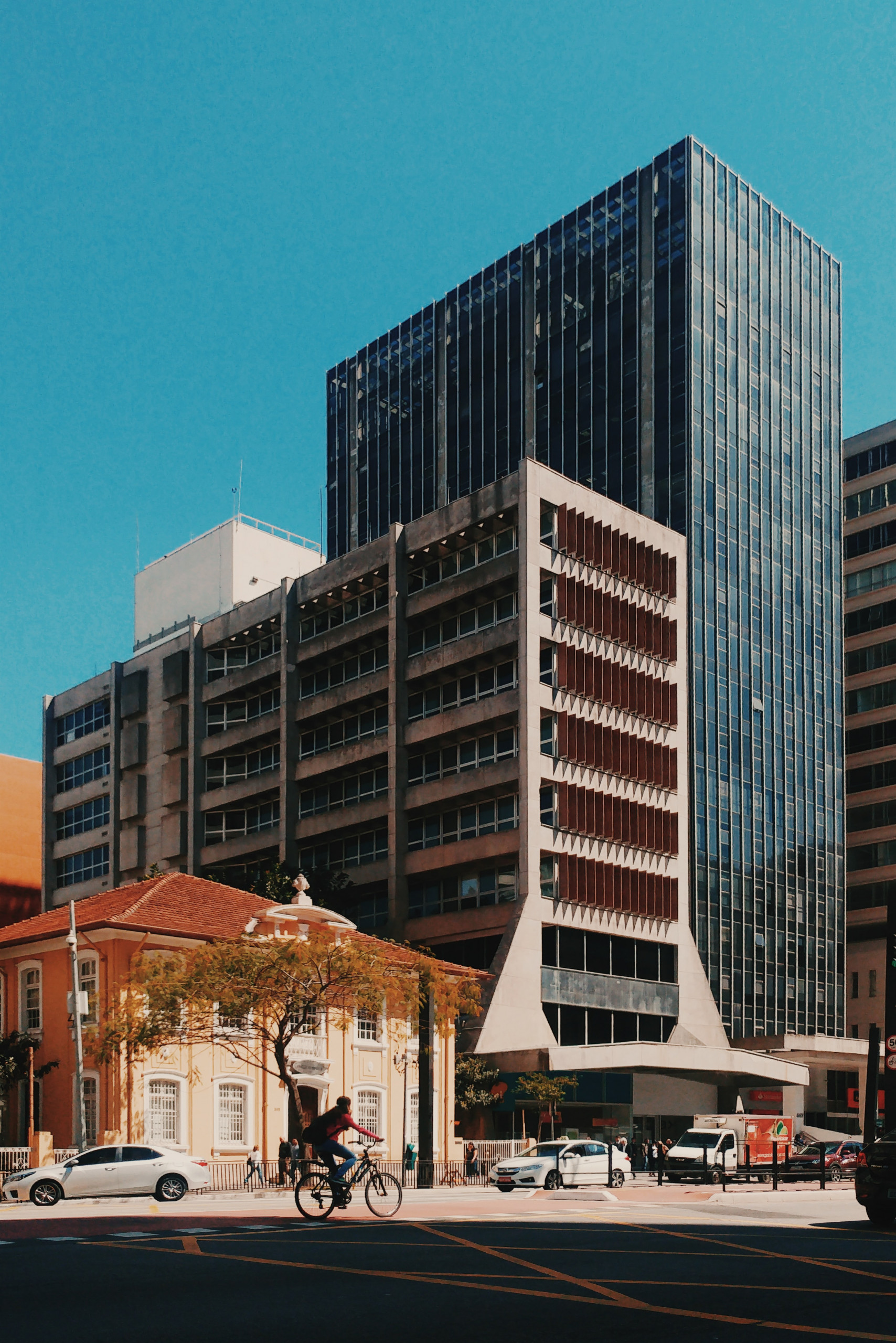