Two events held in October discussed the future of coal miners in a just energy transition in Brazil and Germany, and addressed the role of consumers in healthy eating

The challenges to be confronted in the coming years by the coal industry in Brazil and in Germany were the theme of the 21st edition of the international seminar “Sustainable Future Dialogues: Climate and Coal Miners,” which took place in person in Porto Alegre and was broadcast live on YouTube. At the center of the debate, the energy transition and the implications of the necessary structural changes in its matrixes for the migration from a system historically based on fossil fuels to renewable sources.

The guest debaters were Nelson Karam, coordinator of projects about work and the environment at DIEESE (Inter-Union Department of Statistics and Socioeconomic Studies); Christine Herntier, mayor of the German city of Spremberg and a member of Germany’s “Phase-out Coal Commission”; Genoir José dos Santos, president of the Interstate Federation of Workers in the Coal Mining Industries (RS, SC and PR), and Ermelindo Ferreira, president of the Miners’ Union of Candiota (RS).

Moderated by Roberto Kishinami, senior coordinator of the energy portfolio at iCS, the panel was opened by Marina Marçal, coordinator of the climate policy portfolio at iCS, and Friederike Sabiel, adviser on environmental affairs at the German Embassy. Marina Marçal commented on the importance of the cooperation between Brazil and Germany in projects such as the “Sustainable Future Dialogues” and highlighted the need to promote discussions about the climate and the coal industry, which is one of the main sources of fossil fuels in the world and whose activities have an enormous impact on health, the environment and work. 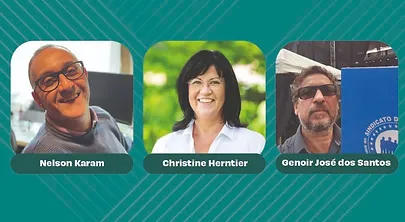 On October 19, Rio de Janeiro held the edition about “Climate and Consumers.” Participants discussed the role of the consumer as an agent of change towards healthier and more sustainable food systems, the importance of public policies and the regulation of advertising and food labeling and, above all, the contradictions in Brazil, which stands out as a major producer and exporter of agricultural commodities when, today, more than 33 million of its people are hungry.

It was opened by Dirk Augustin, consul general of the Federal Republic of Germany in Rio de Janeiro; Marina Marçal, coordinator of the climate policy portfolio at iCS; and Teresa Liporace, program director at iCS. The seminar involved as speakers the German Jochen Geilenkirchen, advisor for Sustainable Consumption of the German Federation for Consumer Protection, who participated online; Janine Giuberti Coutinho, coordinator of the Healthy and Sustainable Food Program at the Brazilian Institute for Consumer Protection – Idec; Gustavo Ferroni, coordinator of Rural Justice and Development at Oxfam Brasil; André Micalli de Campos, research coordinator about productive chains at Repórter Brasil; Juliana Medrado Tângari, director of the Food of Tomorrow Institute; and Elisabetta Recine, professor at the University of Brasília. The moderation was by Kamyla Borges, from iCS. 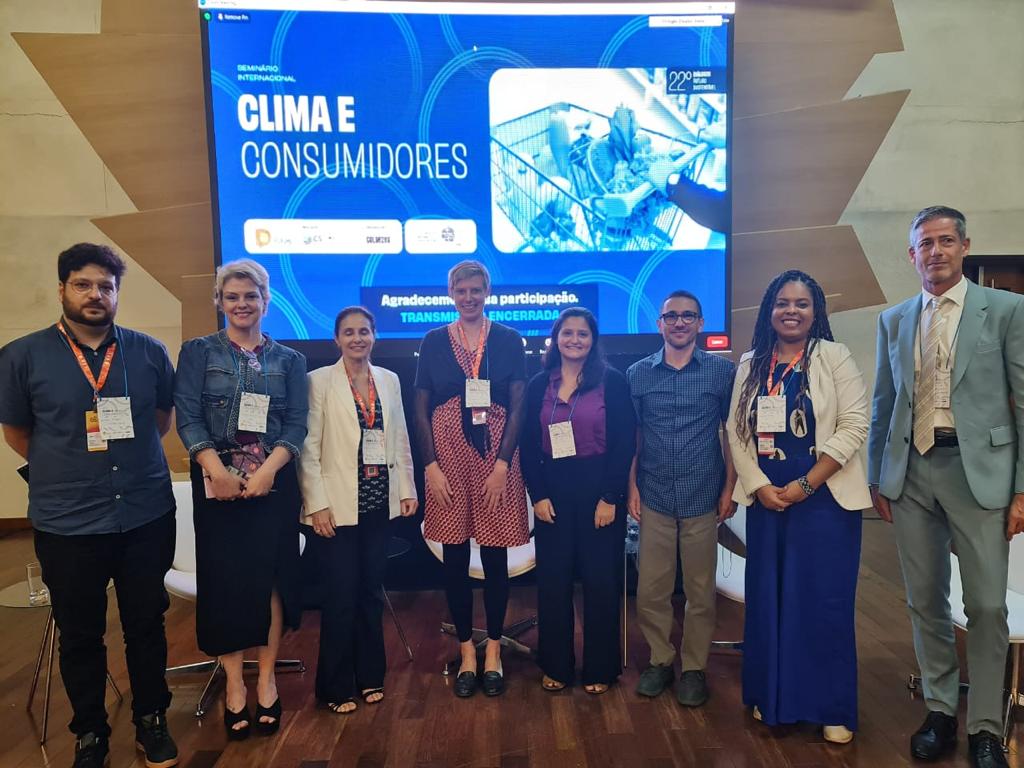