The announcement was published by the mayor Eduardo Paes in the Official Gazette and intends to deliver the finished project in 2030; ITDP and LabMob actively worked on the project 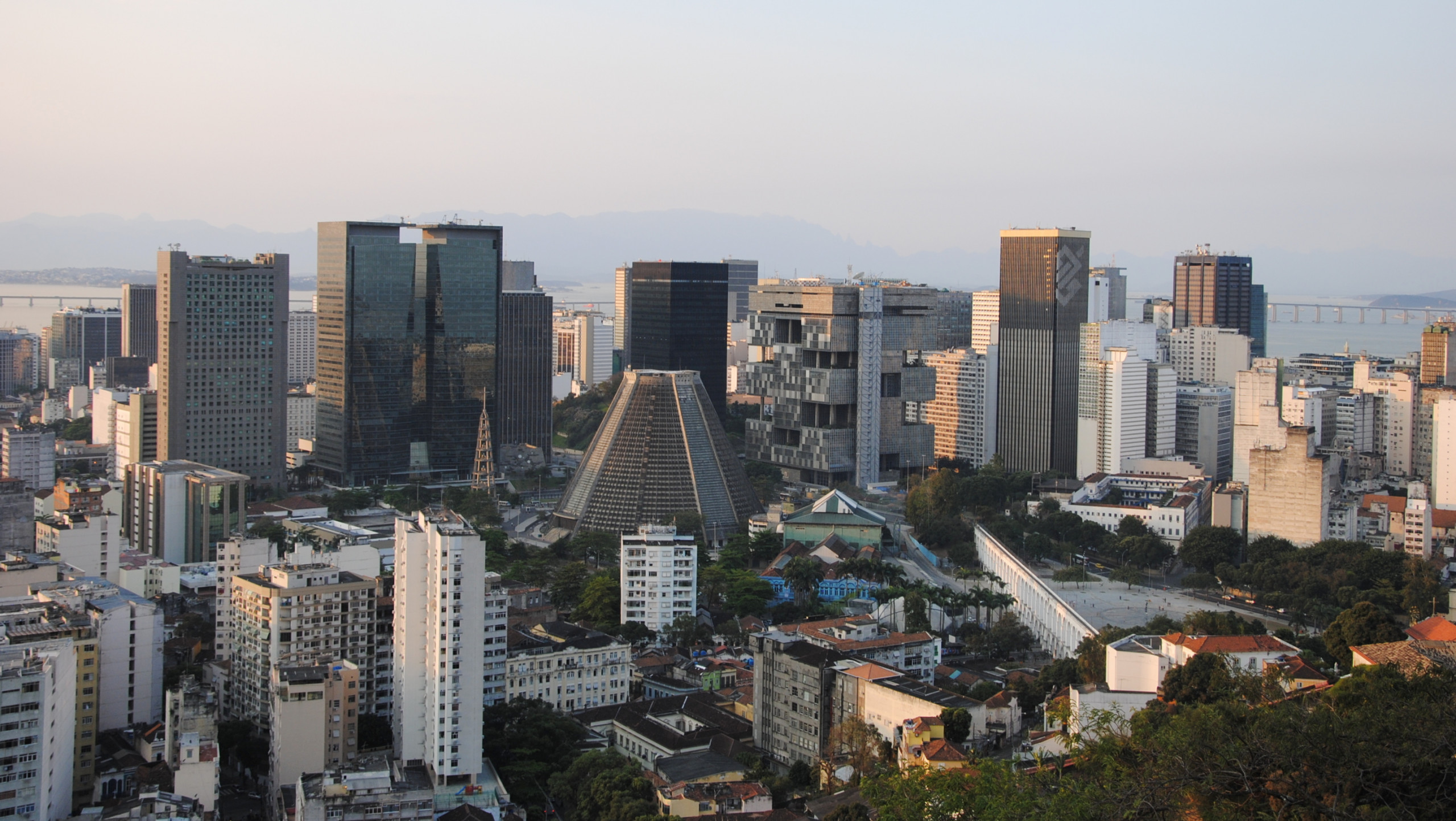 Important work by LabMob (UFRJ) and by ITDP Brasil (Institute of Transport and Development Policies) bore fruit in June, in the month of the environment, when the mayor of Rio de Janeiro, Eduardo Paes, published the first low emission district of the country in the Official Gazette, which will be located in the center of the city. The program will have an initial implementation phase of two years, with the forecast for the complete installation by 2030. Some of the forecasts are: the expansion of the cycling path network and vegetation cover, the monitoring of the air quality, environmental education initiatives and the use of electric vehicles by the city hall, in addition to boosting retrofit activities, i.e., the restoration of buildings instead of the construction of new ones. The effort concentrates on the reduction of greenhouse gas emissions, primarily carbon dioxide.

In an interview with the newspaper O Globo, Lorena Freitas, the mobility management coordinator of ITDP, said that “if we manage to develop a well-structured planning tool for the central area, it is possible that, with the appropriate adjustments, it will be considered in other regions of the city. Not to mention that actions implemented in one particular area, such as the use of electric vehicles, can have an impact on the reduction of emissions in the surrounding areas, where they circulate.” Read the interview here