The research by PoderData, commissioned by iCS, also shows that three quarters of those interviewed believe that the protection of the Amazon forest should be one of the priorities of the candidates for the presidency

Three out of four Brazilians believe that the protection of the Amazon forest needs to be among the priorities of the candidates for the presidency of the Republic. This is what a recent survey by Instituto PoderData shows, which interviewed 3,000 people aged 16 and over at the request of the Institute for Climate and Society (iCS). Arleth Borges, the coordinator of the Laboratory for Geopolitical Studies of the Legal Amazon in Maranhão, says that the region will have an important bearing in the voting decision, even in a scenario of worsening hunger, inflation and the dramatic consequences of the pandemic.

When questioned if the chance of voting for someone would increase if the candidate presented a specific plan to protect the forest, 62% answered yes, while only 23% said that it would not influence their choice. The old and untrue argument that economic development is only viable with deforestation has also collapsed: 70% of the voters believe that protecting the forest is important for development. You can find out more information here. 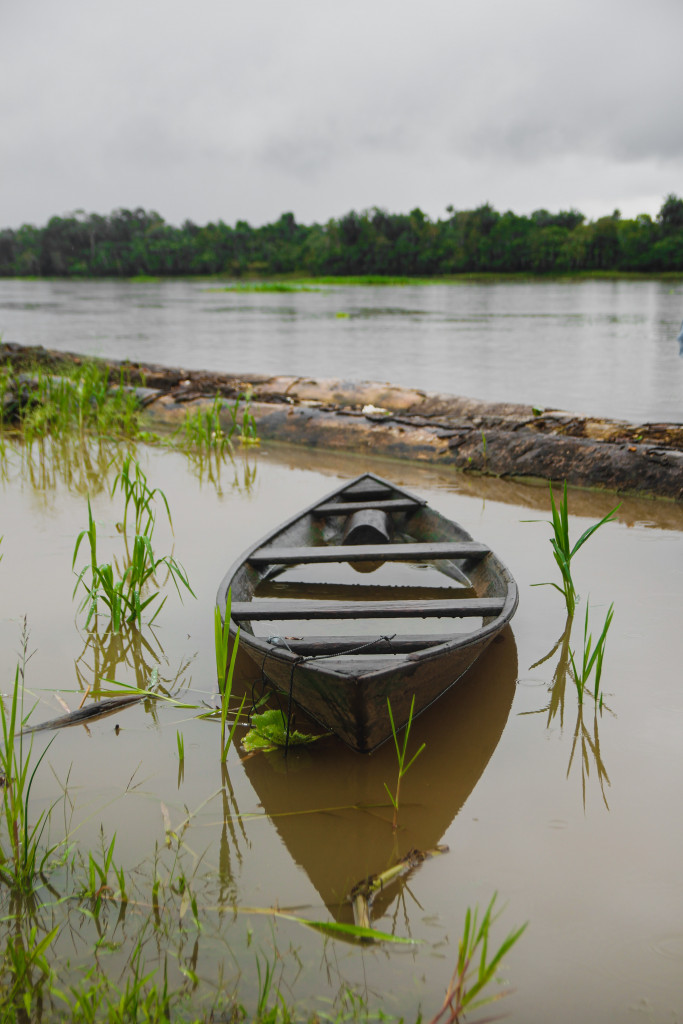