The Kigali Amendment is ratified in the Senate

It took a long time but, after four years of struggle, the Kigali Network and its partners can celebrate: hydrofluorocarbons, a greenhouse gas, will be reduced due to a legislative decree

Now it is official. The Brazilian Senate has approved the ratification of the Kigali Amendment, in a text that had been stuck in Congress since 2018. The adhesion to the international treaty on hydrofluorocarbons – HFCs, according to calculations by the Kigali Network (which has been fighting for the approval of the texts since the beginning), could inject up to US$ 100 million for the modernization of the industry. HFCs are greenhouse gases that are thousands of times worse than carbon dioxide (CO2), and consequently increase global warming. Among the 144 developing countries, only Brazil and Yemen had not yet ratified the amendment or sent a letter of commitment on the subject to the UN.

Read about the decision here. 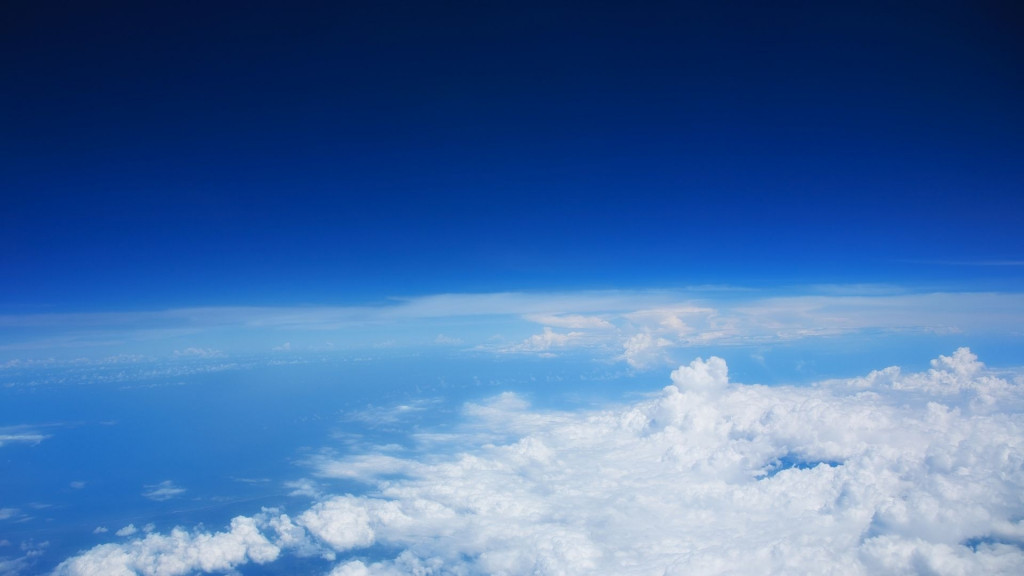