The meeting between Lula and civil society

During COP27, the first conversation took place between the president-elect, Luiz Inácio Lula da Silva, and representatives from civil society. Lula has promised dialogue and asked for support for the reconstruction of Brazil

The president-elect Luiz Inácio Lula da Silva participated in a meeting with civil society during COP27, held in Egypt. Accompanied by the future first lady of Brazil, Janja, and Fernando Haddad, Lula reiterated his commitment to the dialogue and thanked everyone for their resilience, resistance and competence during the recent years of environmental and social dismantling. At the event, organized by the Brazil Climate Action Hub, representatives of young people, and black, indigenous, quilombola and gender movements, and members of civil society organizations, reported on their struggles and the need for dialogue and space in the new government to put the country back on track. “It will be an immense task, and I want you all to help us rebuild this country,” said Lula.

Cíntya Feitosa, advisor for International Relations at iCS, explained to the president-elect the reason for creating the Hub, which was designed to fill the gap left by the Bolsonaro government at the Climate Conferences in Madrid (COP25), Glasgow (COP26) and Egypt (COP27). In reply, Lula reacted by stating that, from now on, Brazil will no longer need to have two delegations, but only the one, that is for everybody. In addition to Cíntya, Márcio Astrini, executive secretary from the Climate Observatory; Thuane Nascimento, from Perifa Connection; Douglas Belchior, from Uneafro and the Black Coalition for Rights; Adalberto Val, a scientist from the Amazon; Puyr Tembé, from the Articulação dos Povos Indígenas do Brasil (APIB); and Bárbara Gomes, from Engajamundo, also conversed with Lula.

The Brazil Hub is coordinated by the Institute for Climate and Society (iCS), the ClimaInfo Institute and Institute for Environmental Research of the Amazon (IPAM).

Watch the meeting in full here. 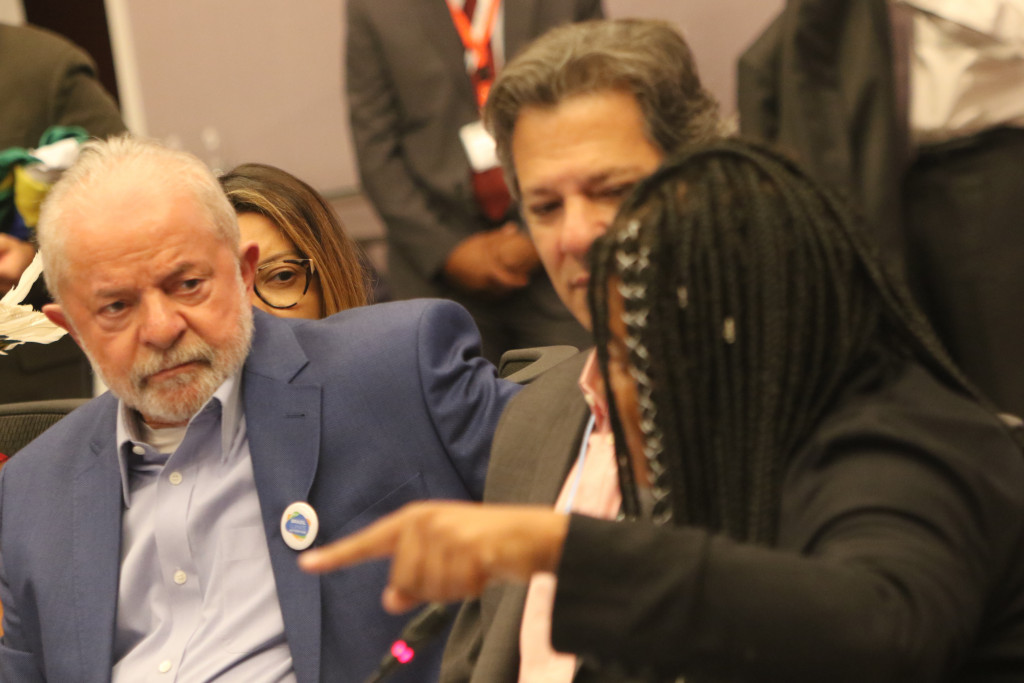 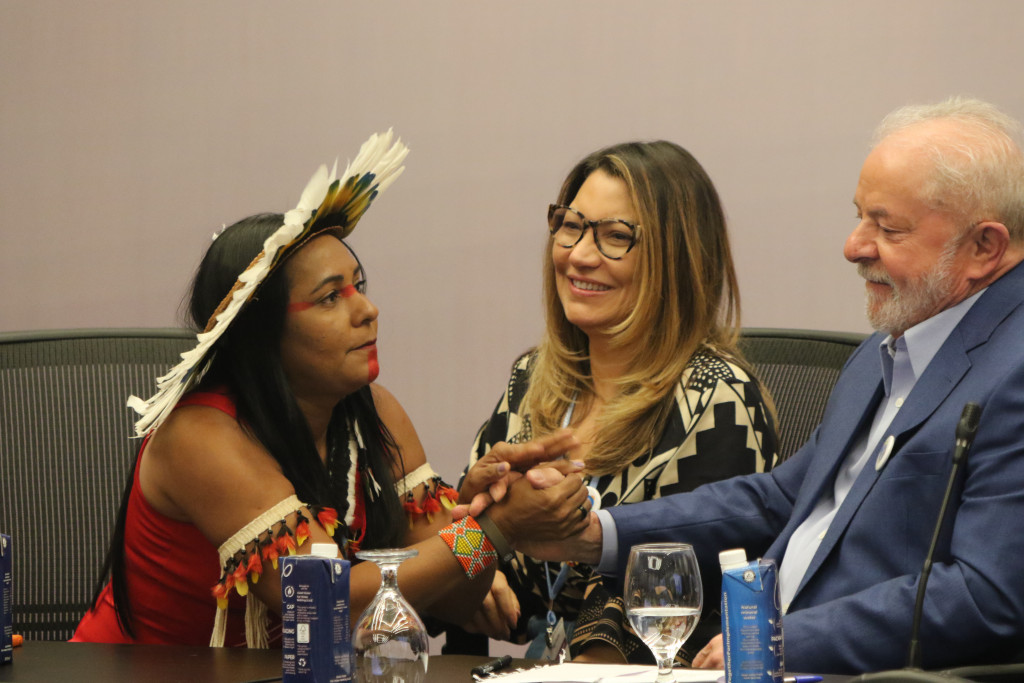 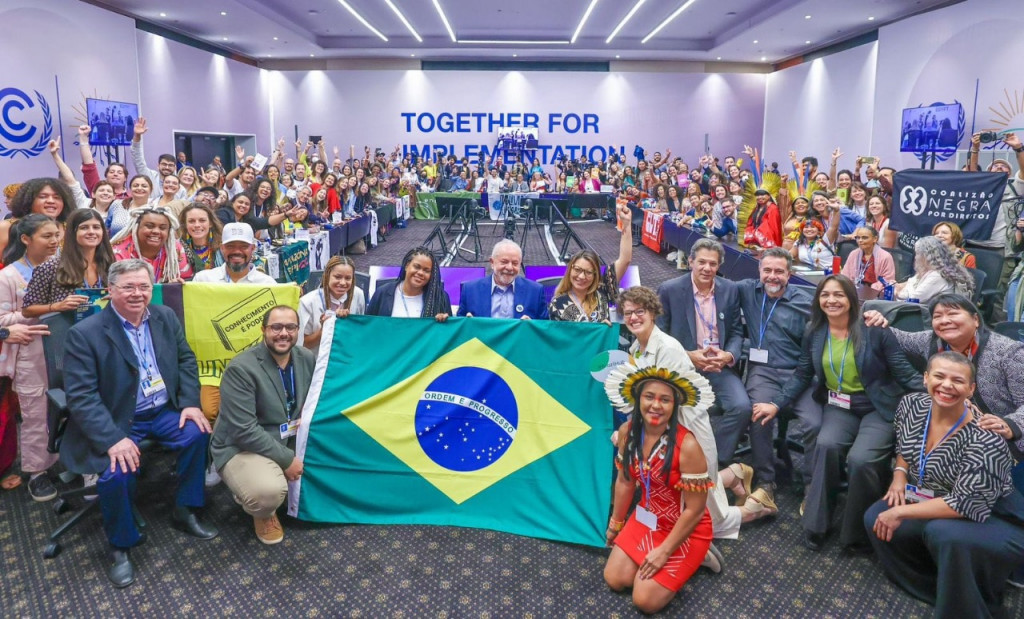